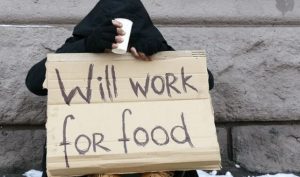 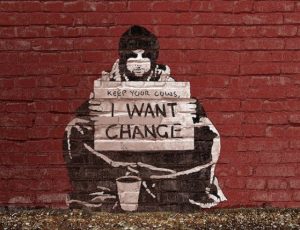 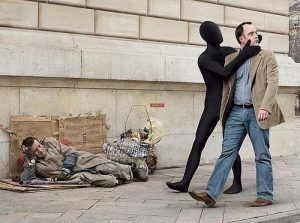 “Last year’s count revealed that about 130,000 Californians were homeless—nearly a quarter of the national total. California’s rate of homelessness, 33 per 10,000 residents, was among the highest in the country.

After rising 14% from 2016 to 2017, the total number of homeless Californians declined slightly (by 1%) from 2017 to 2018. Homelessness decreased in many of California’s major urban areas, including in four of the five counties with the largest homeless populations: Los Angeles, San Diego, Santa Clara, and Alameda.

However, even with these decreases homelessness remains a huge problem. Los Angeles County alone recorded nearly 50,000 homeless people. The other nine counties with the largest homeless populations reported between 2,300 and 8,600 people experiencing homelessness. And many areas across the state saw increases in the number of homeless people.

The Perpetual Help Foundation’s purpose in life and in our hearts, is to help the homeless community in the Inland Empire. To give a “Hand up, not a Hand down” to those who seek to change their lives.

“We cannot change the world, but together; we can change someone’s world”